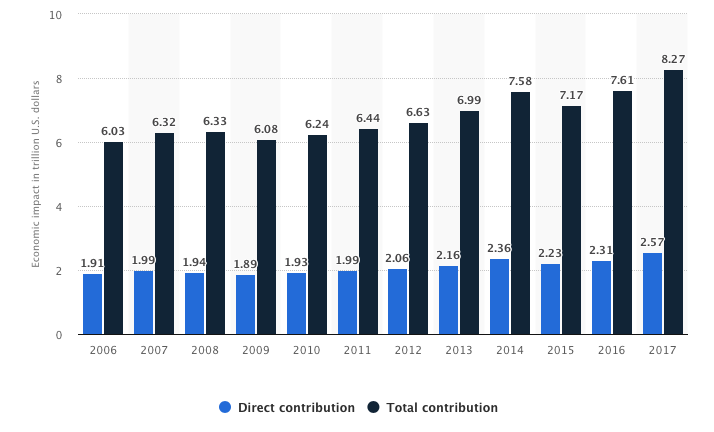 Previous PostDo you know the 5 A’s of tourism?Next PostValueTourismo: What is Sourcing?